Tshwane, 5 August 2021 – Customs officials of the South African Revenue Service (SARS) seized illicit cigarettes declared as tissue paper to the value of R 10-million at the Durban harbour this past weekend.

This Durban bust follows an operation in Cape Town a few days ago when illegal cigarettes to the value of R6-million were seized, bringing the total value of the two seizures to R16-million.

The Durban bust was based on information received about a container that was imported from an East Asian Country with contents incorrectly declared as tissue paper.

Immediately after the riots, there was a delay with the Transnet core systems, which resulted in further delays at the port. As the port gradually recovered, the container was released from the port on 28 July 2021

After an arduous search on 29th July 2021, it was established that the cargo was delivered to a storage facility at Old North Coast Road in Glen Anil. On 30 July, a search warrant was obtained at the Verulam Magistrates Court and SARS entered the premises. Inside the warehouse were 950 master cases of Pacific 14mg cigarettes (illicit product) and 50 boxes of tissue paper.

The goods were detained and deposited at the SARS State Warehouse. A criminal case has been opened with the South African Police Service and investigations are ongoing.

SARS Commissioner praised the determination of the Customs officials for getting to the storage facility despite the odds.

“Our Customs officials understand the importance of preventing illicit goods, such as cigarettes, from entering South Africa, because they destroy local industry and contribute to the loss of jobs.

“Their actions are proof that SARS will not tolerate non-compliance by any taxpayer or trader and that we will make it hard and costly for those who wilfully flout our country’s laws,” Mr Kieswetter added. 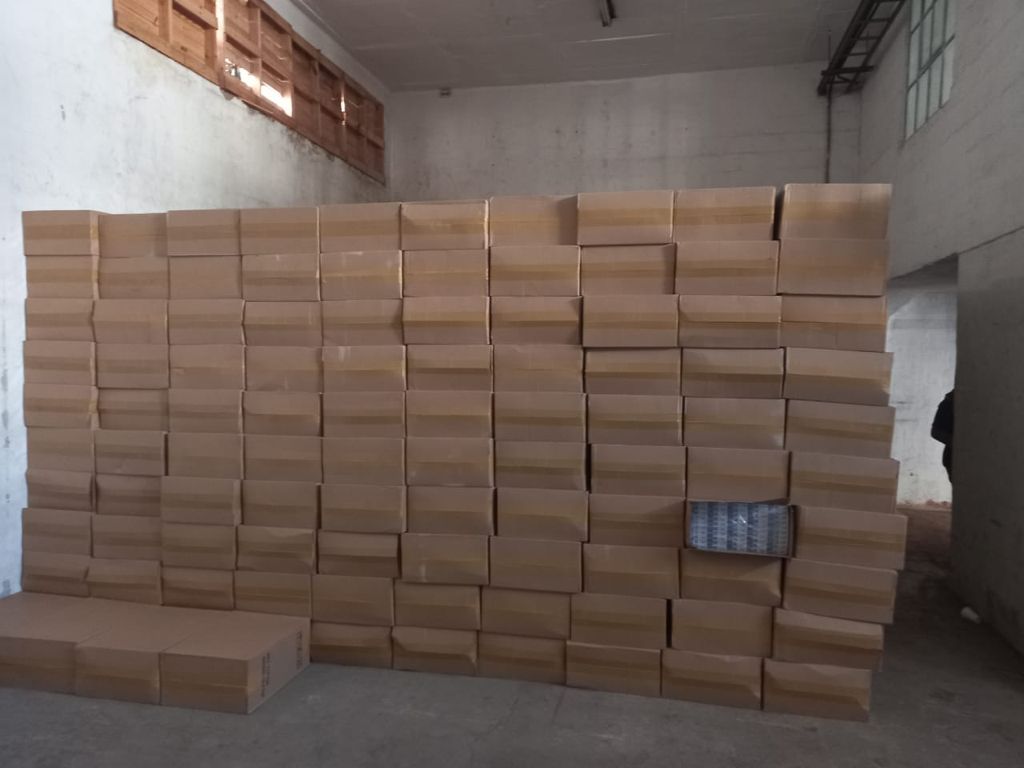