Pretoria, 27 October 2022: Millions of rands worth of illegal or illicit goods were confiscated in several joint operations conducted through coordinated efforts within SARS over the past month.

SARS Enforcement Teams deployed to the East Rand in Gauteng and supported by the SAPS, found a truck offloading raw tobacco, allegedly imported from Zimbabwe, at a warehouse. The team also found a substantial number of boxes with raw tobacco, which had been previously delivered to the warehouse.

It was further established that the tobacco, which was destined for a Bonded Warehouse, had been illegally diverted to an unregistered warehouse. This is in contravention of the Customs and Excise Act.

The Joint Enforcement Teams conducted a full inspection, and the following goods were detained for further investigation:

Two arrests were made and the investigation is continuing. 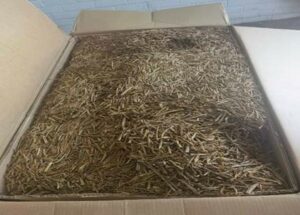 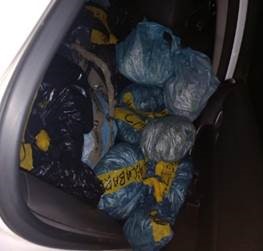 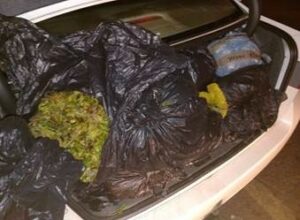 o   Also, from 18 to 21 October in all three provinces, the Customs Enforcement Team conducted targeted operations of traders suspected of failing to comply with the Customs & Excise Act due to illicit trade in cigarettes and tobacco products. Contraventions included under-pricing, no proof of payment, no valid invoices, cigarette packets not compliant with the Customs & Excise Act and Tobacco Products Act such as no diamond stamp or no health warning.  A total of 81 master cases each containing 50 cartons of cigarettes to the value of R1 277 000 were confiscated.

o   In the North-West province, illegally imported facial creams with a value of R104 000 were also detained during the operation. 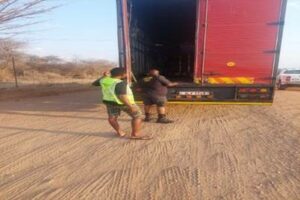 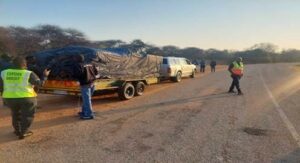 o   Illicit Alcohol, Packaging and Distillery Machinery to the value of R1 525 800

o   Illicit cigarette and tobacco products: 653 Master cases each containing 50 cartons of cigarettes to the value of R9 118 355. 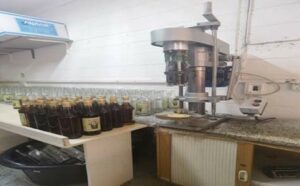 ·    The Customs & Excise National Rapid Response Team (NRRT) and the SAPS responded to information about a warehouse with possible illicit tobacco products in Fordsburg Johannesburg on 7 October 2022. Upon inspection, the team found chewing tobacco products. The trader could not present the required proof of importation documents and as such, a detention was issued with an estimated value R100 000 pending further investigations into smuggling of illicit tobacco products. 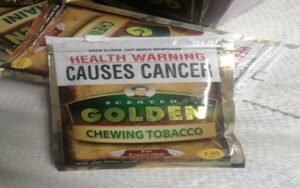 SARS Commissioner Mr Edward Kieswetter congratulated the law enforcement officers involved in these joint operations, which led to the confiscation and arrest of suspects involved in the crimes. He said: “SARS, working with other law enforcement agencies, will continue to ensure that those who are involved in violation of the laws of our country will be confronted and dealt with decisively. To the non-compliant taxpayers, we would like to send the message that SARS will make it hard and costly for those engaging in criminal malfeasance”.